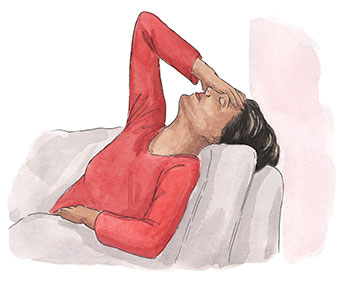 Hangovers are pretty awful. Do I get the award for understatement of the century? They’re more than awful-they’re a sure fire way to ruin your day, and you’re forced to function with one. You can justify taking a sick day from work when you’re feeling crummy with a bad cold or the flu, but that’s a little harder to do that with a hangover, no matter how awful you feel. Although, it is estimated that roughly 148 billion dollars is lost annually from people either not going to work because of a hangover, or not functioning well enough to do their job properly.

I am not much one to drink, personally. Genetically folks in my family just never tolerated it well, so I had a persuasive reason to avoid it. That being said, I have had moments of cavorting about and consuming entirely more than I should have, so I am familiar enough with the price one pays for having a wild night. No good.

There is, sadly, hardly any *solidly* scientifically substantiated evidence of anything that will prevent or cure a hangover. With alcohol being studied so heavily, it is shocking how little we know about what causes a hangover, and what can cure it –so researchers admit that some remedies floating around out there might very well be effective. There is only one sure fire thing that will help a hangover-and that’s not getting one in the first place. But that’s the most annoying bit of advice ever, so let’s move on to what can help after you get one.

So, What Exactly is a Hangover??

For something that is so common, and so often complained about, there is a surprising lack of definitive insight into the exact cause (or causes) or a hangover. What we know right now is that as the liver processes ethanol (alcohol), a by-product known as acetaldehyde is created. Remember that word! Acetaldehyde is between 10 to 30 times more toxic than alcohol itself, and a known carcinogen. Thankfully the body has a way to deal with this. Several enzymes, primarily two called acetaldehyde dehydrogenase and glutathione, attack the acetaldehyde and metabolize, or break it down, to acetate. Acetate is nontoxic and not unlike vinegar. However, the liver can only metabolize a certain amount of alcohol every hour, no matter the how much or little you drink. We have limited reserves of those special enzymes. Thus, when you drink too much, you can’t filter it out fast enough because of your enzyme reserves, and acetaldehyde can build up. Given its toxicity, it’s no wonder that we feel like crap the next day.

But while there may be less solid studies, there is an overwhelming abundance of anecdotal evidence that suggests the best “cure” for a hangover. And remember-while water doesn’t do much to get rid of a hangover, it never hurts to stay extra hydrated. Dehydration can lead to you feeling even worse. So add that in to just about any remedy you use!

Alas, eating a banana is not a cure, but it will make you feel better when you wake up hung over. Avoid the big greasy breakfasts-all that’s going to do is give you heartburn. You need to get something in your tummy-no food, no fuel, and your body can’t run on empty-but you also want it to be easy on your system, and not something that’s going to make you feel (more) sick to your stomach. Bananas are rich in nutrients that your body needs, particularly potassium. Alcohol suppresses vasopressin, which is responsible for controlling excessive urination-hence is why you always have to pee so much when you drink. When you pee, you lose, among other things, potassium. Without enough potassium, one tends to feel crabby and exhausted-which is not what you need on top of your hangover.

You will need…
-1 banana
-Some willpower

Eat the banana. Drink some water to wash it down.

Remember when we talked about that wonderful molecule glutathione? Well, the reason it is so great in metabolizing alcohol is that it contains high amounts of cysteine, which is a substance that is attracted to acetaldehyde (the toxic stuff that makes you feel sick.) We have very limited amounts of glutathione. It turns out eggs are also high in cysteine, which, it is theorized, means an extra boost of the stuff to help breakdown and flush out acetaldehyde, which is responsible for your hangover. How you decide to eat your eggs is purely personal preference.

Other foods that have cysteine include oats, broccoli, red peppers, and milk. 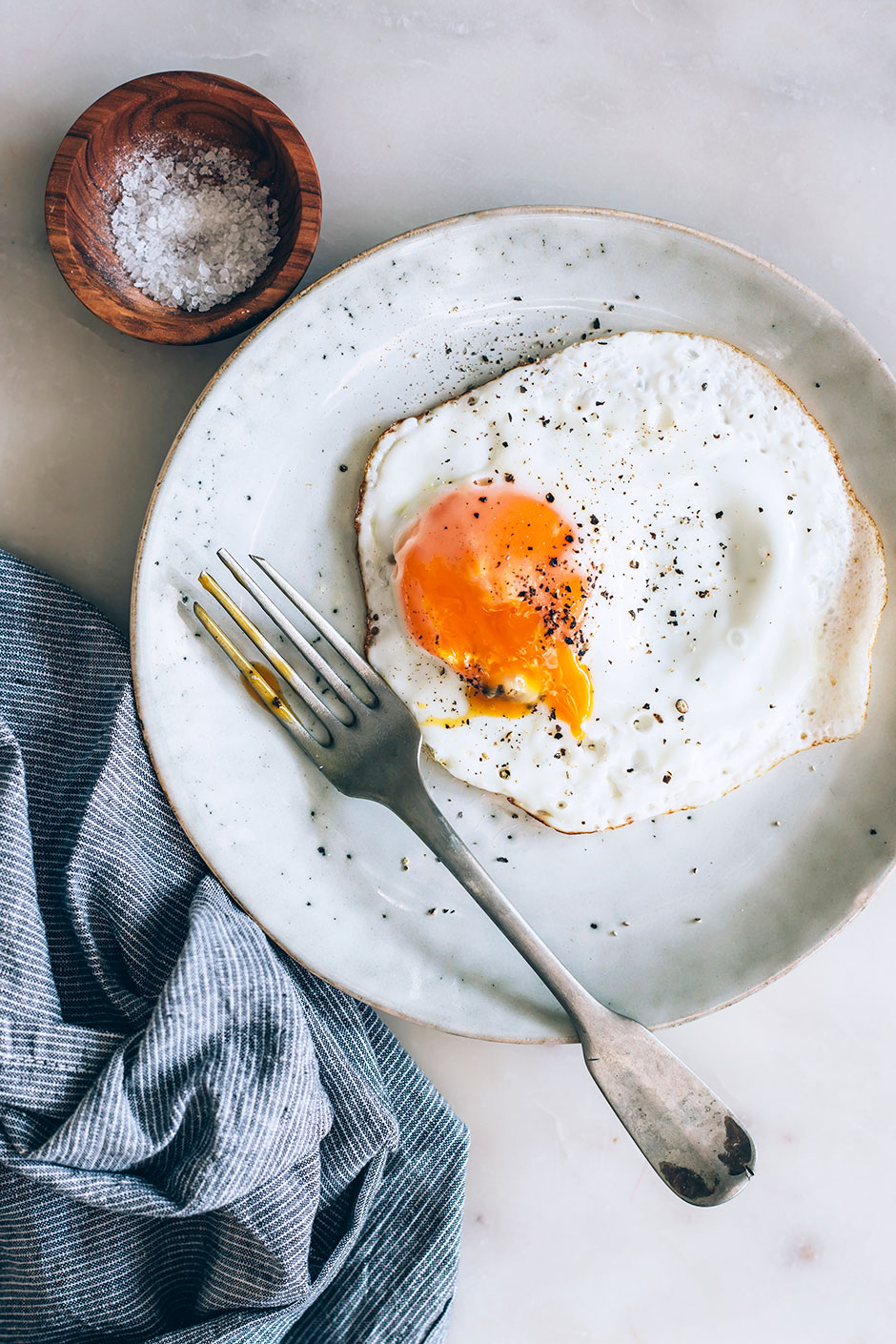 Prepare a hearty dose of eggs however you choose. Eat them, and follow up with some water.

Lemon and lime juice aren’t just refreshing-they can be healing as well. These are two staples that you can turn to when you wake up with a churning stomach, as they work extremely effectively at quelling nausea and dizziness. Because you want to be replenishing fluids, in the case of a hangover it’s good to go ahead and drink them with some water, rather than just inhaling the scent. How much lemon/lime you add is up to you-I personally like to make it sour, but I know some folks who just need a squeeze or two to reap the benefits. I also highly recommend using bubbly water versus tap water. 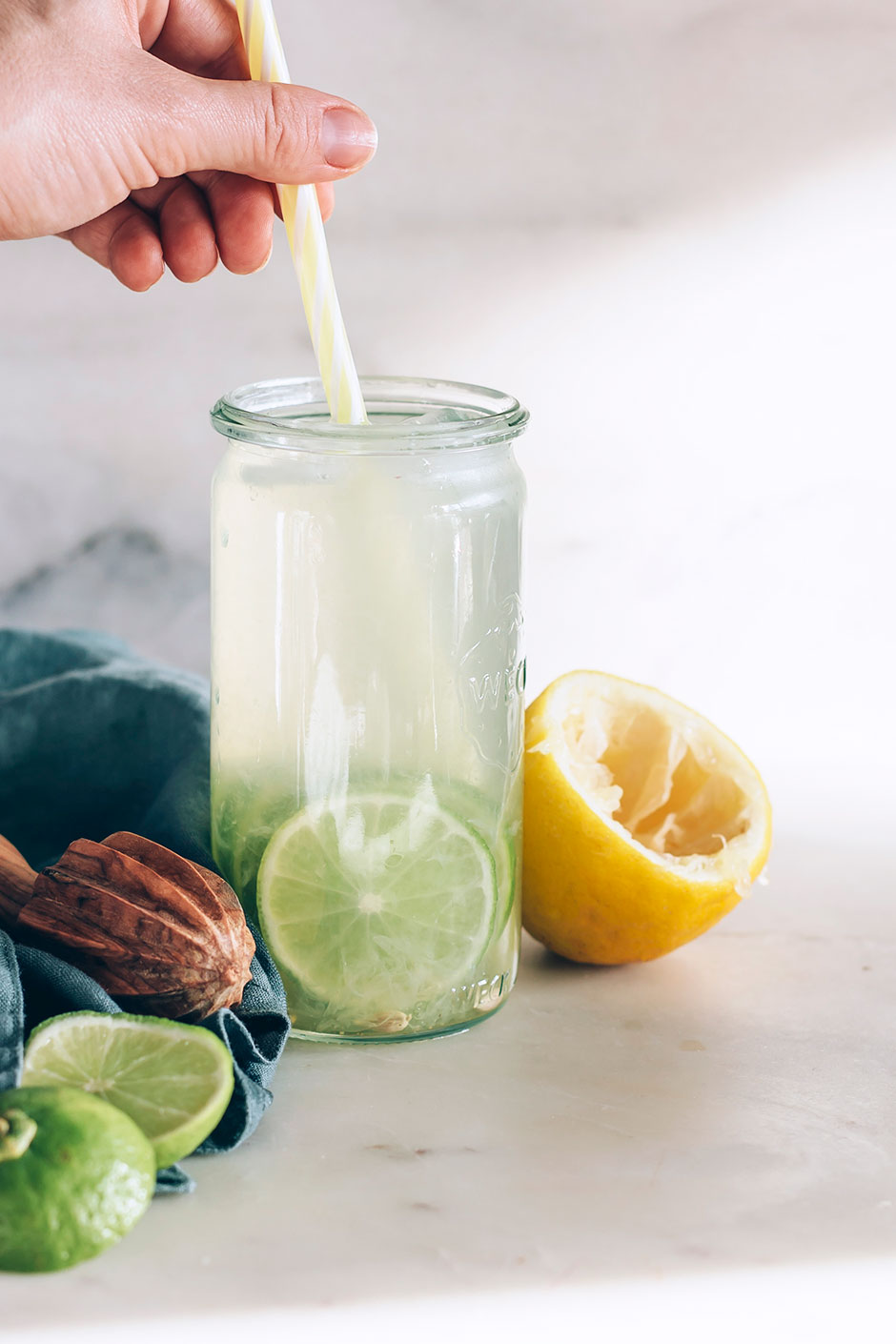 -A full glass of fresh cold water (bubbly or plain)
-At least one lemon or lime (or both!)
-A spoon

Squeeze and mix the lemon and/or lime juice into the water. Giving it a swirl with a spoon to make sure it’s blended. The water should look “cloudy.” Drink it-all of it!

This is one of my favorite go-to’s for headaches, and we all know that pounding headaches are a classic hangover symptom. Pickle juice is nice and salty, and your body needs salt after all of the fluids you lose when you drink and have to pee every five minutes. But it’s more than the salt…there’s something in it that really does erase that awful throbbing pain. Pickles themselves are also nice and packed with sodium, and can also give you some much needed food in your belly. Some people cringe at it-it’s personally one of my favorites. I swear there’s magic in it!

-Pickle juice-just the stuff left over in the jar is fine!

Make sure the juice has been refrigerated. Then pour yourself a little glass and drink up! Or, my preferred method is to have polished off the pickles and will drink it cold straight out of the jar. Sometimes only a few sips will make a difference.

5. Reach for Something Red

Lycopene is a red pigment that is responsible for giving certain fruits and vegetables their characteristic red to pink coloring. It is also one of the reasons tomatoes, or tomato juice, may help ease a hangover. Lycopene has been shown to have many positive effects on the liver in particular, and may help it process alcohol at a faster rate. While it is present in other red/pink fruits and vegetables, such as grapefruit or papaya, pretty much all studies done on it deal with lycopene from tomatoes. So, when you wake up with all the nastiness, toss back a nice glass of tomato juice to help get your body back in balance. 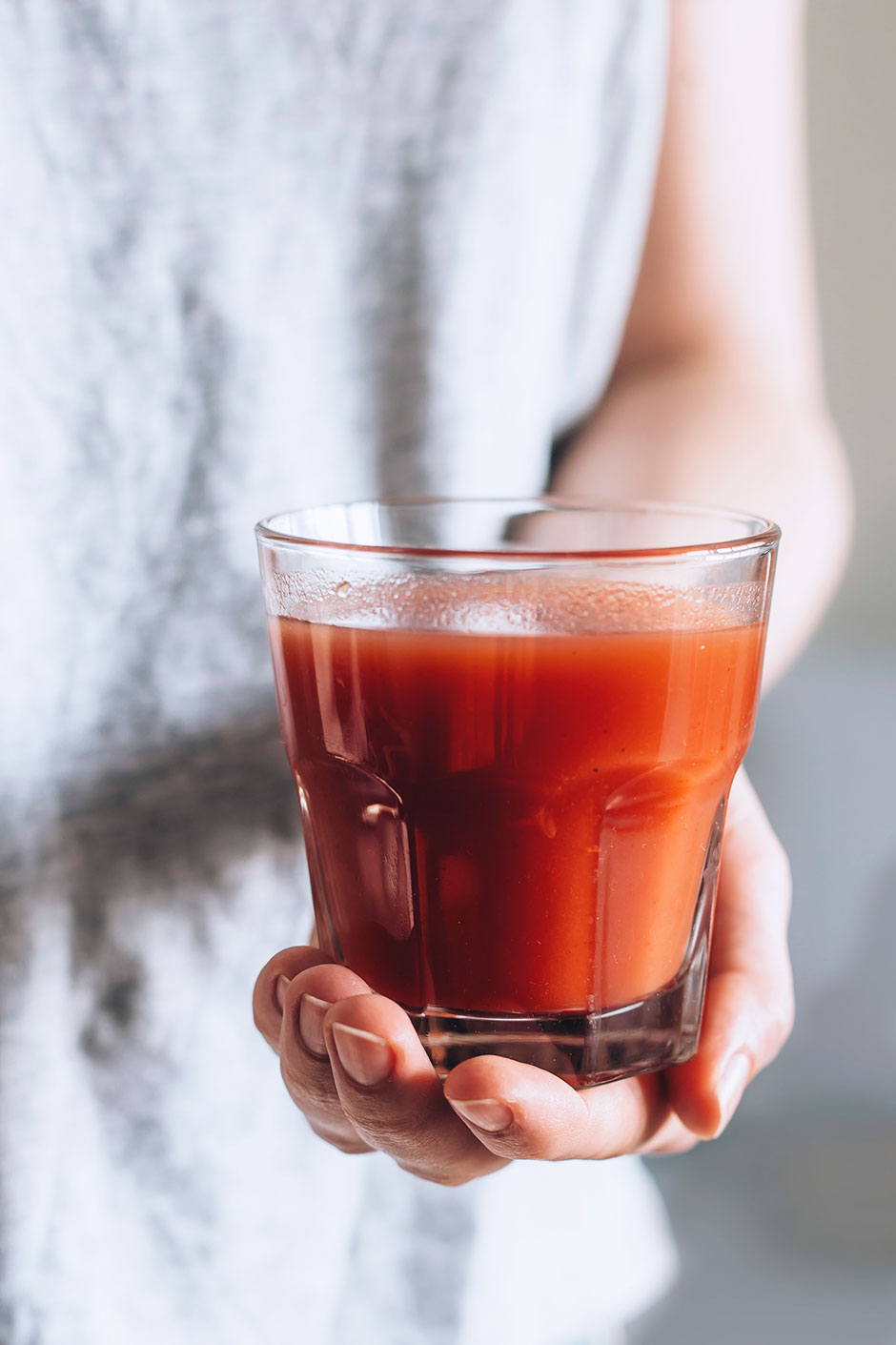 -a glass of fresh tomato juice

Even if you aren’t a fan of tomato juice, when you’re hungover…well, beggars can’t be choosers eh? Toss that sucker back and hopefully you’ll shorten the duration of your suffering.

How people are affected by alcohol varies hugely-genetics, body mass, and liver size all play a role. This is why using “how you can hold your liquor” as a measure of social status or being “cool” is ridiculously ignorant. Some folks have teeny tiny little livers. Some folks have different genes that break down alcohol more or less effectively. Gender makes a difference as well. Drink-for-drink women have less acetaldehyde dehydrogenase and glutathione than men-even if the man and woman were of equal mass/size. Thus, womens hangovers tend to be worse, even if we drink less, because it takes that much longer to breakdown and process the alcohol. Everyone is going to be a little different, and that’s that.

Claire is a lover of life, the natural world, and wild blueberries. On the weekend you can find her fiddling in the garden, playing with her dogs, and enjoying the great outdoors with her horse. Claire is very open-minded, ask her anything 🙂 Meet Claire
Pineapple, Turmeric, Ginger & Cherry Drink to Help with Gout
4 Honey Treatments for Dry and Damaged Hair
Make Your Own Honey Heel Moisturizer for Dry, Cracked Heels
11 Home Remedies to Get Rid of Canker Sores
2 Ways to Avoid Pesticides & Commercial Fertilizer Forever
Homemade Cinnamon Mouthwash for Bad Breath