Let us be the first put forth to that in the western world, traditional, natural, and/or home remedies are mostly regarded as a bunch of hooey. Let us also be the first to put forth that yes, some of it is. That being said, modern medicine isn’t flawless either. 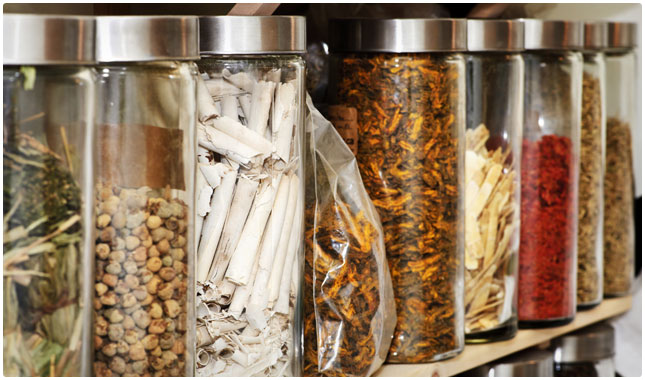 When humans started realizing that they could tinker with themselves on a chemical level and miraculously cure whatever ailed them, they threw natural remedies out the window. It was forgotten that as a race we had survived however many centuries without western medicine until, in recent years, we began to be reminded.

• The number of drugs ordered or provided by physicians in 2009 was 2.6 billion.

Scary sounding stuff, but it also doesn’t mean one should never go to the doctor. It could be interpreted as a refresher that we need to take some responsibility for our health and the quality of our lifestyle and one way to do so is to start looking into using more natural remedies, which may be something as simple as changing things like diet and exercise. Finding a healthy balance between what we’ve labeled “modern” and “traditional” in terms of medicine could be vital not just for a longer life, but a happier one as well.

Claire is a lover of life, the natural world, and wild blueberries. On the weekend you can find her fiddling in the garden, playing with her dogs, and enjoying the great outdoors with her horse. Claire is very open-minded, ask her anything 🙂 Meet Claire
5 Ways to Get Rid of Ants Naturally Without Killing Them
8 Poison-Free Ways to Get Rid of Mice
12 Remedies for Fatigue & When You're Feeling Tired
How to Make Your Own Hot or Cold Compress
Homemade Cinnamon Mouthwash for Bad Breath
Make Your Own Detox Drink for Daily Enjoyment & Cleansing